It's likely you know someone who's suffered a stroke. In fact, each year about 800,000 people will have a stroke in the United States. Strokes occur when something blocks blood supply to part of the brain or when a blood vessel in the brain bursts. In either case, parts of the brain become damaged or die.

The brain controls our movements and requires oxygen to function. When the flow of oxygen rich blood to the brain is disrupted, brain cells start to die within minutes. The severity of the damage is determined by the type of stroke and how long the brain goes without oxygen. After the brain is damaged, skills once possessed can be suddenly lost. The disability that a person with a stroke experiences and the rehabilitation needed depend on the size of the brain injury and specific parts of the brain that have been damaged. 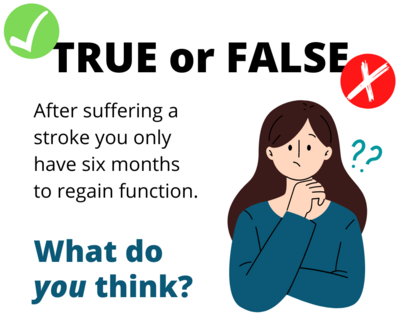 Physical therapy often starts immediately at the hospital following a stroke. Research shows the most important element in any neurorehabilitation program is repetitive practice. Skills of daily living are typically the primary focus of the first few months of rehabilitation following a stroke. Like a child learning how to play the piano for the first time, you may have to relearn some skills from square one. It can be frustrating when the task is something that used to come so naturally to you.

Neurorehabilitation won't reverse brain damage; however, the brain does have an intrinsic ability to "rewire" itself after injury. Previously, it was commonly believed that you only had around six months to retrain the brains of stroke patients. After those six months had elapsed where they were in their recovery was where they would stay. While it is true that the first six months are crucial and typically show the biggest amounts of progress, you aren't just stuck where you are after those six months have passed.

There was a very interesting study published in The New England Journal of Medicine where 127 veterans who had suffered a stroke 5 years prior were separated into three groups: intensive stroke rehabilitation with a robot or therapist, or only general health care and no stroke rehabilitation therapy. Six months after the study had began, the results showed that the veterans who had received the intensive stroke rehabilitation had significant improvement over the control group in everyday activities such as cutting food, opening jars, and tying shoes. By gaining more function and better control the patients were able to get out and do more, translating their physiological benefits into additional social activity and participation.

When it comes to stroke rehabilitation, you're rarely ever finished. Instead, you have to continue to fight to keep the function you currently have. Keeping up with your conditioning in the years following a stroke is extremely important. It's common for stroke survivors to backslide a bit after being discharged from physical therapy and they can develop bad habits and compensation patterns. These compensations are natural and necessary at times, but some can be harmful when they limit your mobility and independence. 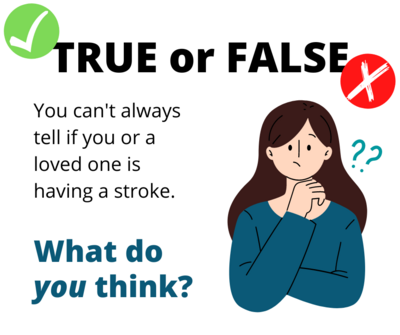 When it comes to stroke rehabilitation, you're rarely ever finished. It was commonly thought that after six months there was no more progress to be made after your stroke. However, that idea is being challenged. 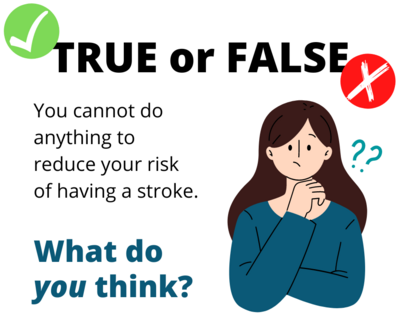 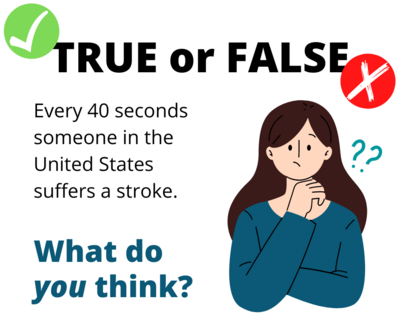 If you or a loved one suffered a stroke years ago and still have limited mobility and function come try physical therapy. We can help you try to regain some function and show you healthier compensation patterns for whatever mobility you have​ lost.