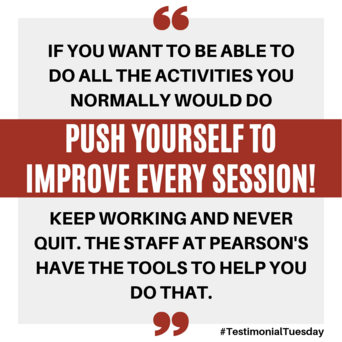 Tim came to our clinic unable to even stand up straight. He wasn't sure if we could help, but he knew medications were not the answer. It took months of work & a surgery, but slowly Tim began to see progress. The physical therapy helped him recover from a serious injury and a big surgery. 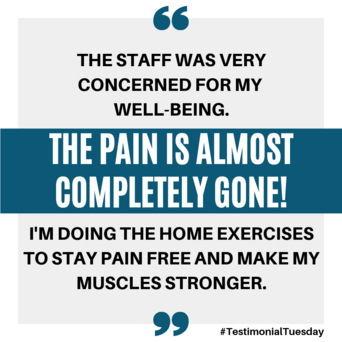 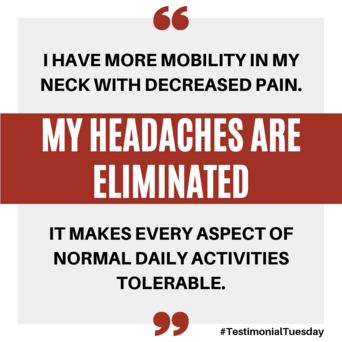 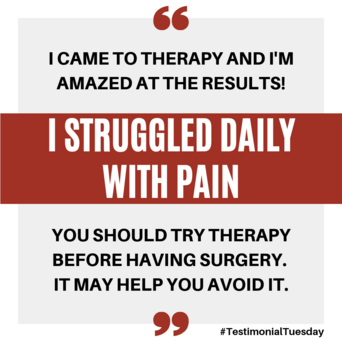 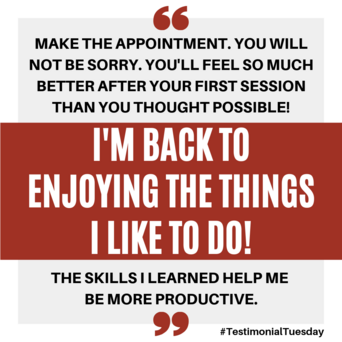 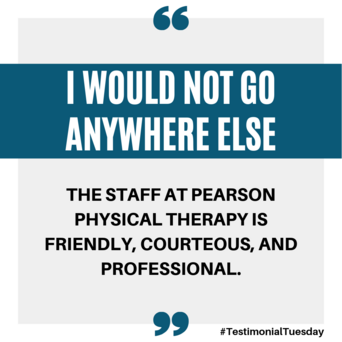 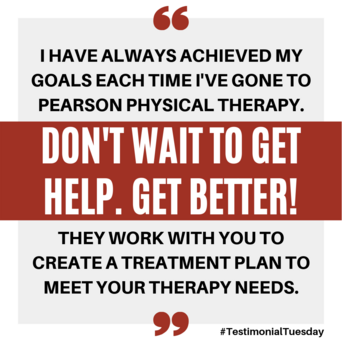 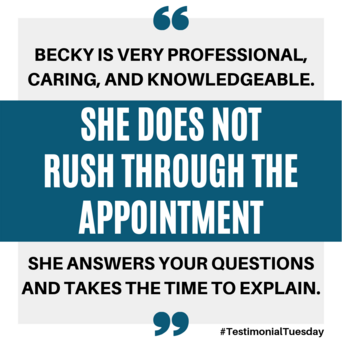 Janice came to our clinic with severe balance issues due to her Parkinsonism. Similar to Parkinson's disease, Parkinsonism causes movement abnormalities and stiff joints and muscles. After multiple episodes and a two week hospital stay, Janice tried physical therapy.

Choose Physical Therapy - Video Testimonial
"I can throw the football with my son now!"

Faced with the threat of a surgery that he did not want, Sid and his doctor decided to try physical therapy for his ankle. He came into therapy with limited mobility and low expectations, but decided to commit and work hard. After just five weeks, Sid is playing football with his son, going on walks with his family, and is back to living his life the way he wants, all without surgery! 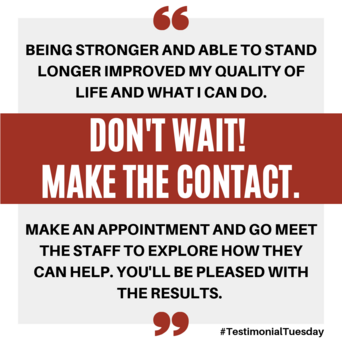 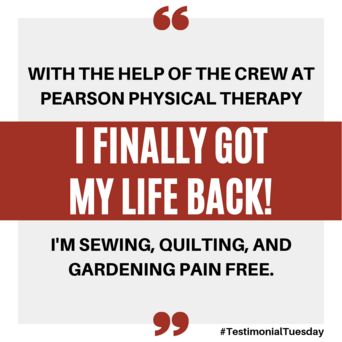 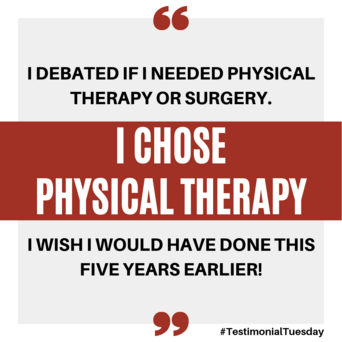 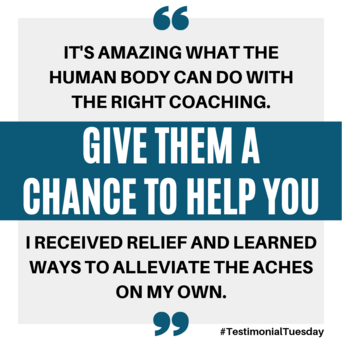 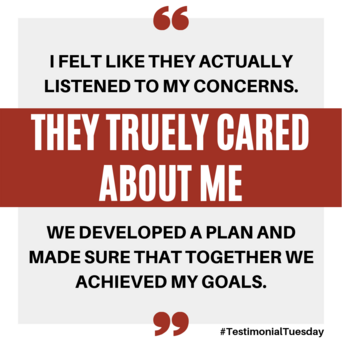 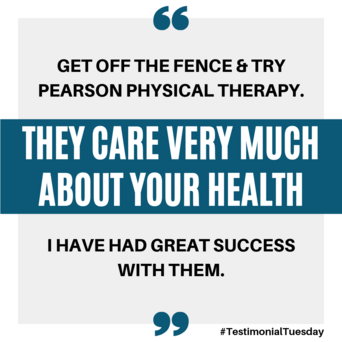 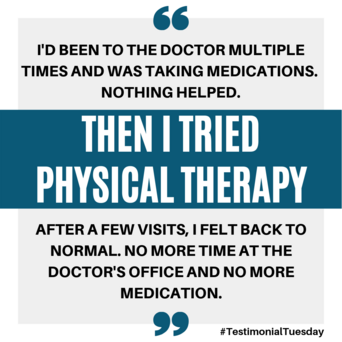 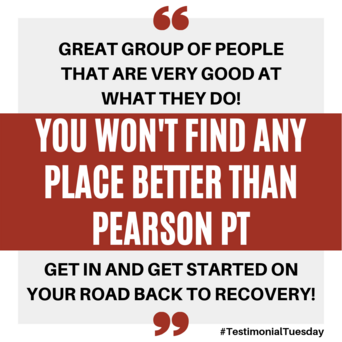 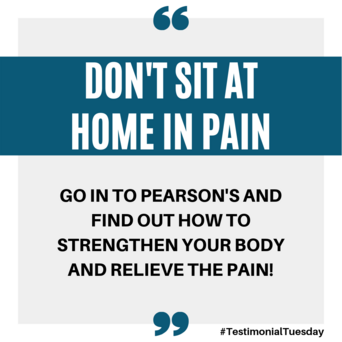 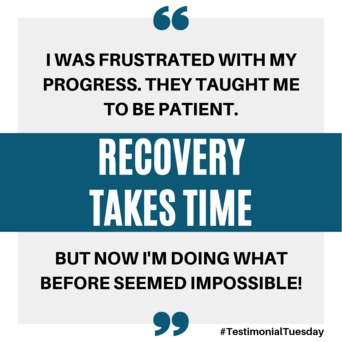 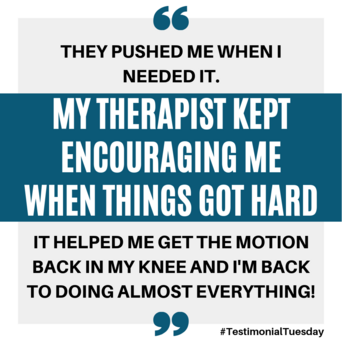 Don't Live With Pain
"I experienced less pain in only three treatments!"

"I had heard a Pearson Physical Therapy ad that said, 'You don't have to live with the pain from a previous injury or surgery.' I spoke to Becky Pearson about the pain from my breast cancer surgery because I thought that it might be left over scar tissue causing the pain. As Becky evaluated me, she discovered that the pain was coming from my ribs overlapping, which was probably caused by my guarding the area after surgery. In addition, it had restricted my lung capacity.

I felt very confident in Becky's evaluation and treatment plan. With the combination of dry needling and manual therapy, I have experienced less pain in only three treatments!

Thank you for the care and treatment, 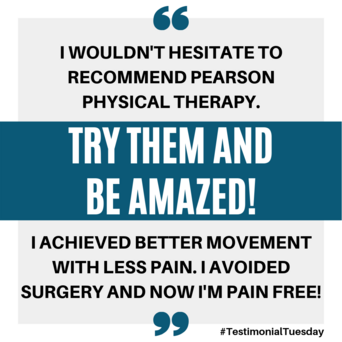 Get Back in the Saddle - Video Testimonial
"I got on the horse by myself!"

Maxine, an avid rider had been dealing with the pain for years. But once the pain kept her from her horses, she knew she needed to do something. Physical therapy helped Maxine to beat the pain and regain her independence. No more using a ladder or bucket to get on her horse!

"You don't even realize how bad it is until you start getting some relief, and you go, 'Oh my God, is this what I've been dealing with?'"

As soon as Roger told us his story, we knew it needed to be shared. Roger, a Vietnam Veteran, has been struggling with back pain for years. His passion is music, but the pain kept him from playing. Physical therapy helped him fight the pain and start enjoying his music again. 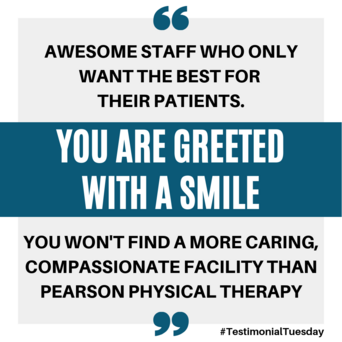